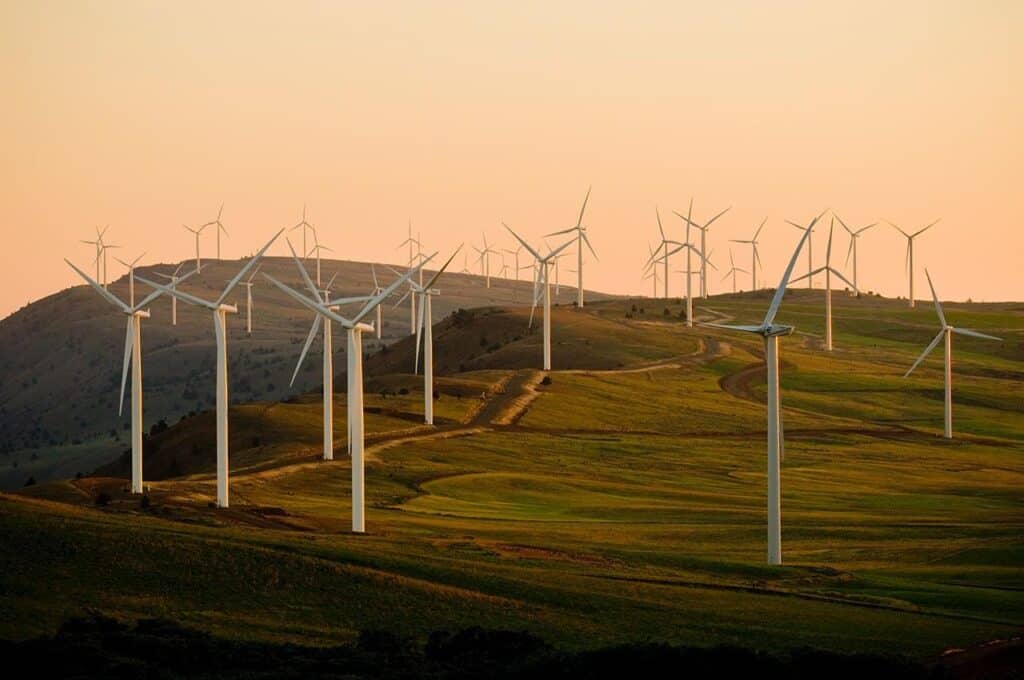 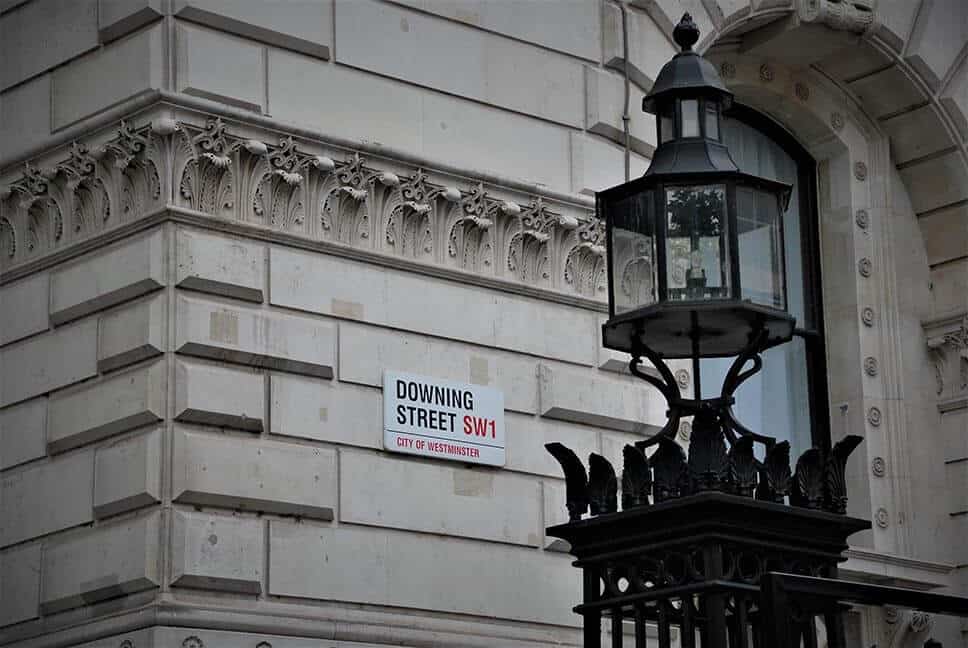 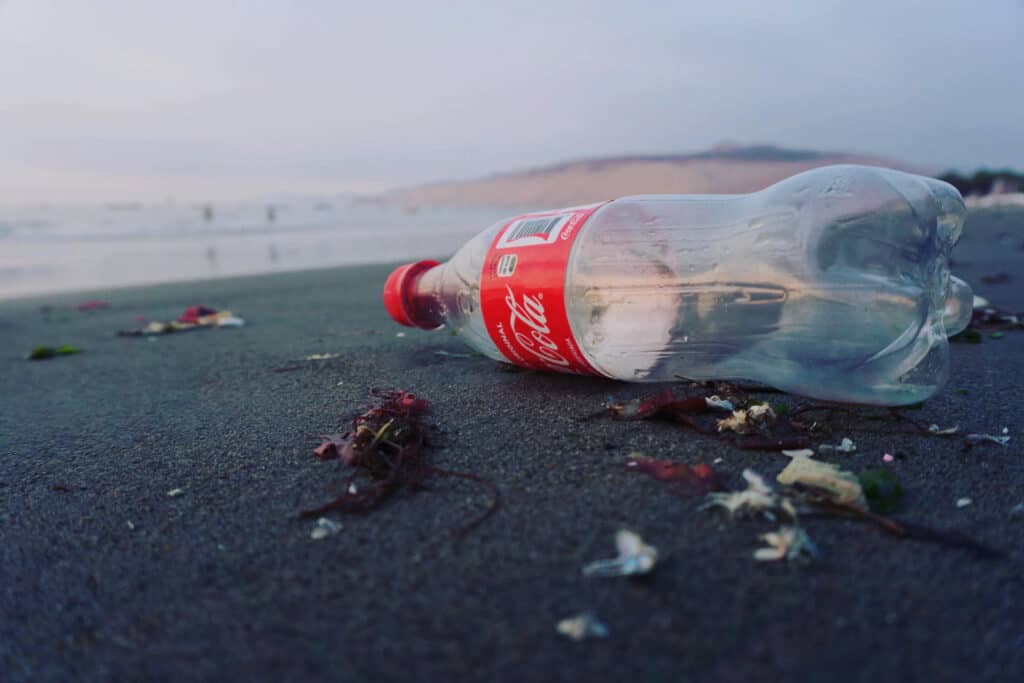 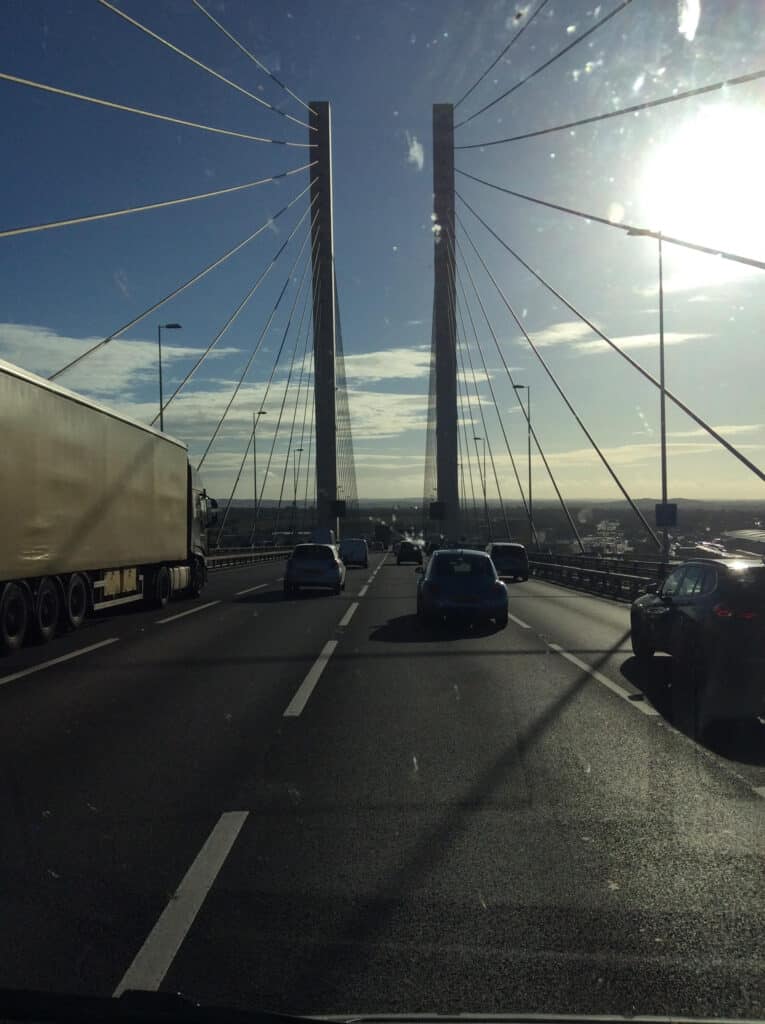 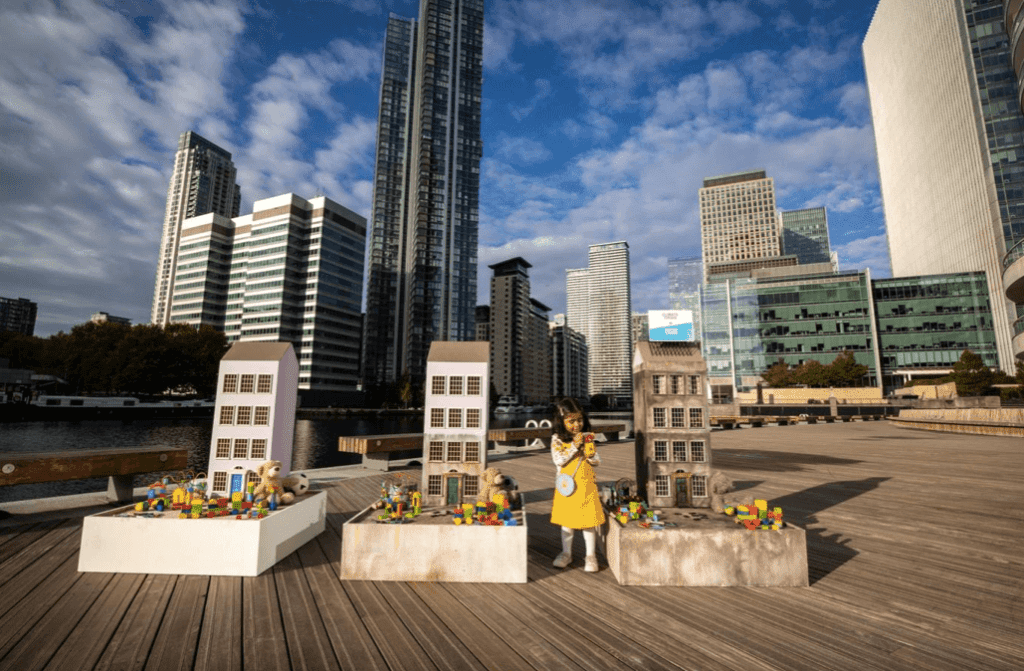 Image Credit – Joel Chant WaterAid installation, Canary Wharf, Joel Chant, 2022 London’s Canary Wharf is home to a new art installation unveiled by WaterAid in collaboration with Bristol-based artist Max Dorey. As a part of the charity’s Our Climate Fight campaign, the UK organisation hopes the project will encourage governments around the world to […]