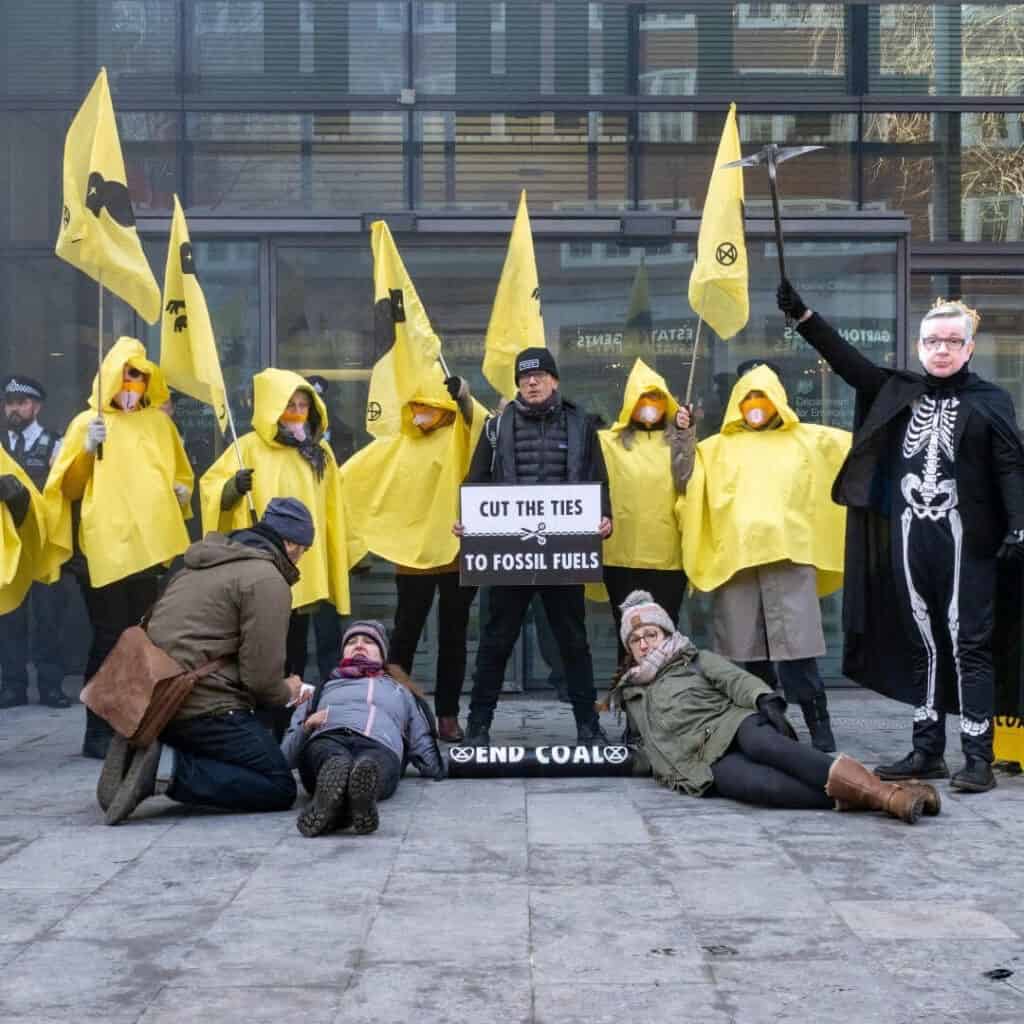 Image Credit – @XrebellionUK Extinction Rebellion (XR) staged a bold protest outside the Department of Levelling Up, Housing & Communities in London on Monday, (17th January) in response to the UK government’s recent decision allowing the development of a new coal mine in Whitehaven, Cumbria.1  The deep coal mine, set to be the UK’s first […] 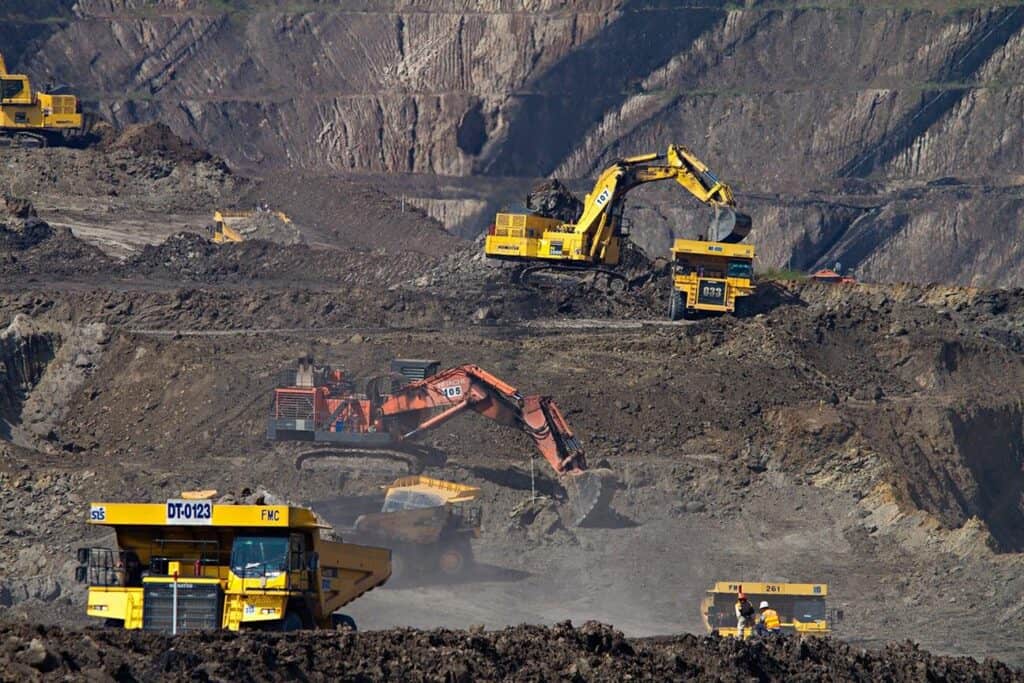 Image Credit – Dominik Vanyi The UK government has given the go-ahead for the first new deep coal mine in decades Approval for the development of the mine in Copeland, Cumbria, UK has been a lengthy process, taking eight years of negotiations and having been pushed back three times.1 However, an enquiry nearing 400 pages […]