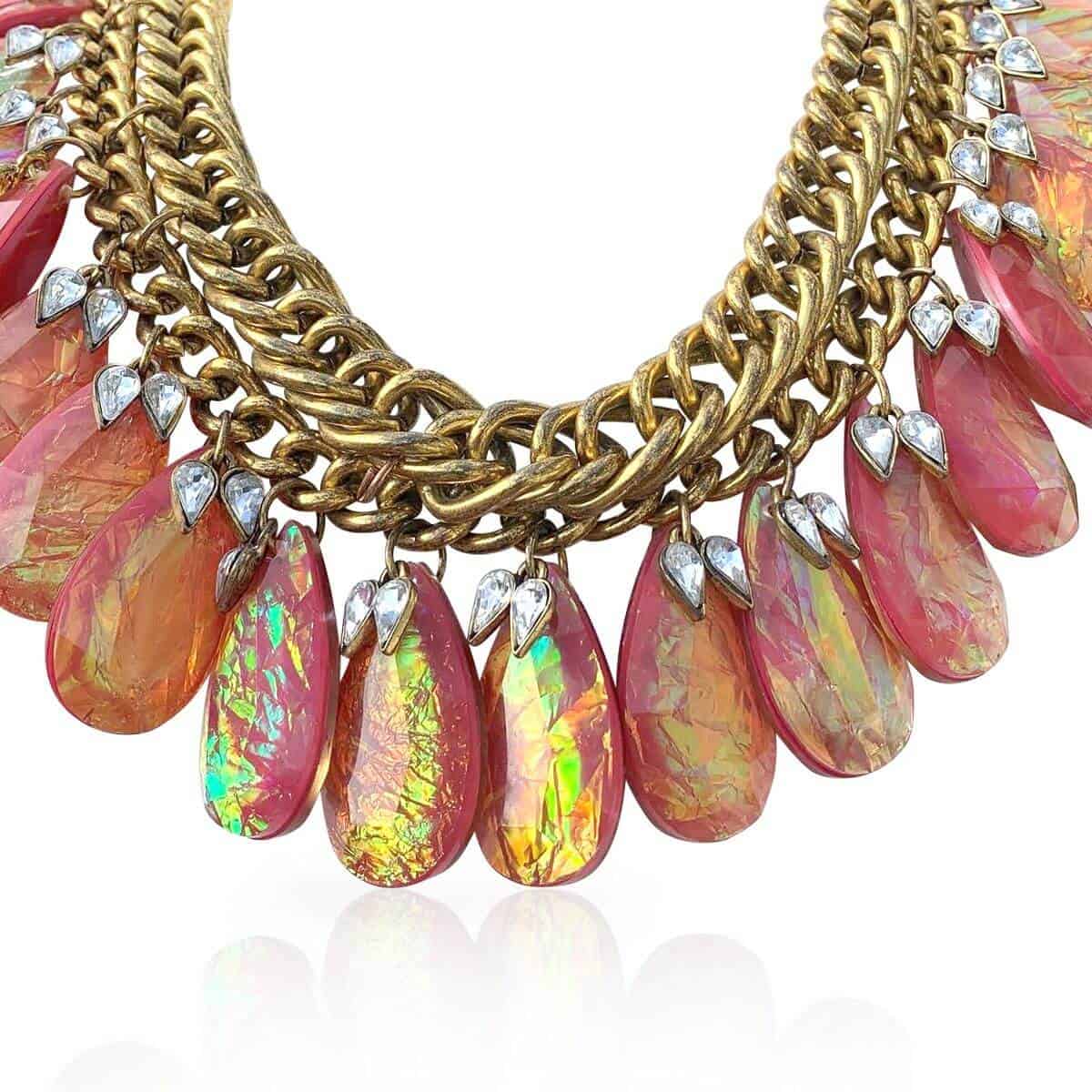 According to market research company Grand View Research, the global jewellery industry is worth around £234 billion. There have been countless articles, books and exhibitions on the topic, most people reading this will own at least one piece of jewellery and so it poses the question – why is there not more of a focus on sustainability, or lack of in the jewellery industry?

In 2011, The Guardian published an article on how jewellery manufacturers were confronting the sustainability of their practices head-on. Unfortunately, the worst effects hit those most vulnerable, such as the communities surrounding mining spots where water is contaminated and land that could be used for agriculture is destroyed.

At the end it reads “Do not expect this to change unless consumers demand it – and recycling precious metals, albeit a positive step, is not enough to curb the growing demand for jewels and precious metals.”

So, what are some of the problems associated with the jewellery industry?

Researchers from the US found that to make just one 18 carat gold ring, the average waste produced is around 20 tonnes. This waste includes waste rock, where the crucial mineral, gold, is in low concentration, and ore, where the crucial mineral is in high concentration. Both contain high levels of metalloids and toxic heavy metals such as arsenic, lead and mercury to name a few. Even though some of these chemicals appear naturally in the environment, the high levels of them that leak into ecosystems can have disastrous effects on the surrounding ecosystems and those who mine them.

A particular problem is with the use of sodium cyanide which has been a popular chemical used in the extraction of gold from ore since the late 19th century. You may know it for its use as a deadly poison, gaining widespread fame as the ingredient in a suicide pill, but its efficiency in extracting gold from the Earth has meant that it’s used far wider than just the script of a Bond film.

According to NGO Earthworks, since the 1970s billions of gallons of sodium cyanide have leaked from mines all over the world, leading to consequences for all life in surrounding areas. The Nation, an African news site published a YouTube video in 2021 where farmer George Ndolo from Wagusu, Kenya, told reporters of the multiple goats he has lost to sodium cyanide poisoning. The video displays the consequences of gold mining on communities and details how the livelihoods of everyday people are affected in the hunt for gold.

The ethics of jewellery production is also sadly still a prevalent issue today. To many of us, items such as diamond rings and gold necklaces have wealth and glamour embedded in their very essence. This idea has been formed through millennia of paintings and pictures of the upper classes, all adorned in precious metals and gemstones. Yet, the journey those materials took before arriving at the hands of the gentry is anything but glamorous.

According to UK ethical jewellery company, Lebrusan Studio, around 100 million children around the globe currently work in mines where gemstones and precious metals are extracted. Working in dangerous conditions where gold and mercury are mixed by hand, or cyanide is hurriedly splashed around, exposes workers to harmful chemicals that can cause catastrophic health issues.

You can also find evidence of the labour problems in the media, from the 2006 blockbuster ‘Blood Diamond‘ to Brazilian photojournalist Sebastião Salgado’s photographs in 1986 of Brazilian gold mines, which sheds light on the working conditions of miners. In Salgado’s photos, a viewer can see the minuscule bodies of miners who reportedly climbed up and down the cliff edge as many as sixty times a day, bearing loads up to sixty kilograms. The roughly 50,000 workers were subject to dangerous working conditions and received as little as 20 cents a day.

The controversy around coloured stones has been public knowledge for years. One of the most prominent examples is Myanmar’s gemstone industry, particularly rubies. According to the human rights group, Global Witness, the industry is a “corrupt military racket, run by the country’s top general Min Aung Hlaing and powerful armed groups”. According to a 2021 article by the NGO, profits made from the gemstone trade have allowed officials in the country to perform political and ethical atrocities such as the February 2021 coup, which has since resulted in the death of over 1000 people.

The public’s awareness of these detrimental and dangerous practices behind the scenes is growing and as the Guardian predicted, change is coming from the consumer level. If companies can’t guarantee ethical practices or prove commitment to sustainability, they lose customers to those that can. The future may lie with second-hand sellers and sustainable businesses that prioritise the planet and its people over profits.

If you want to learn more about the dark side of the trade, below are some informative documentaries: 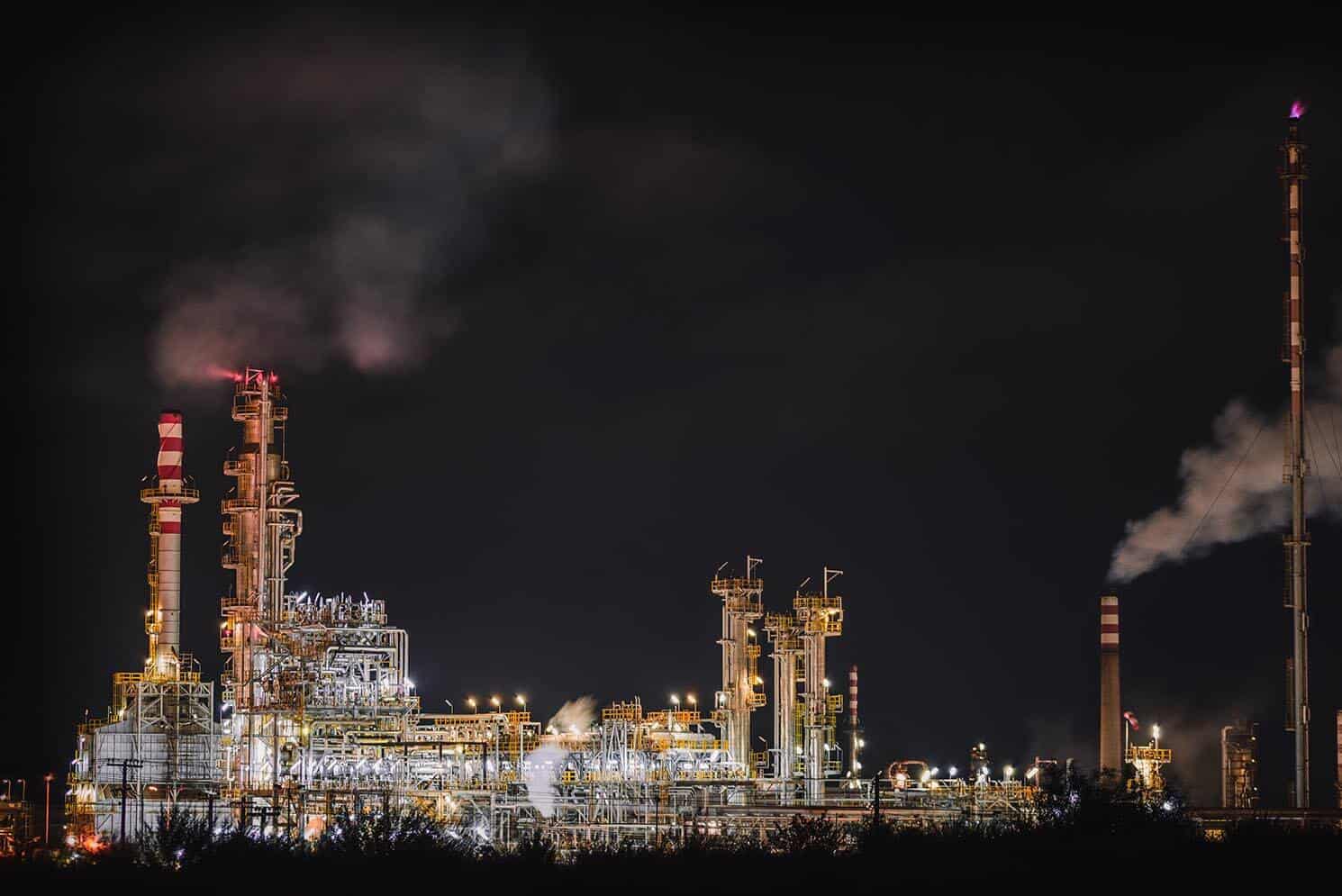 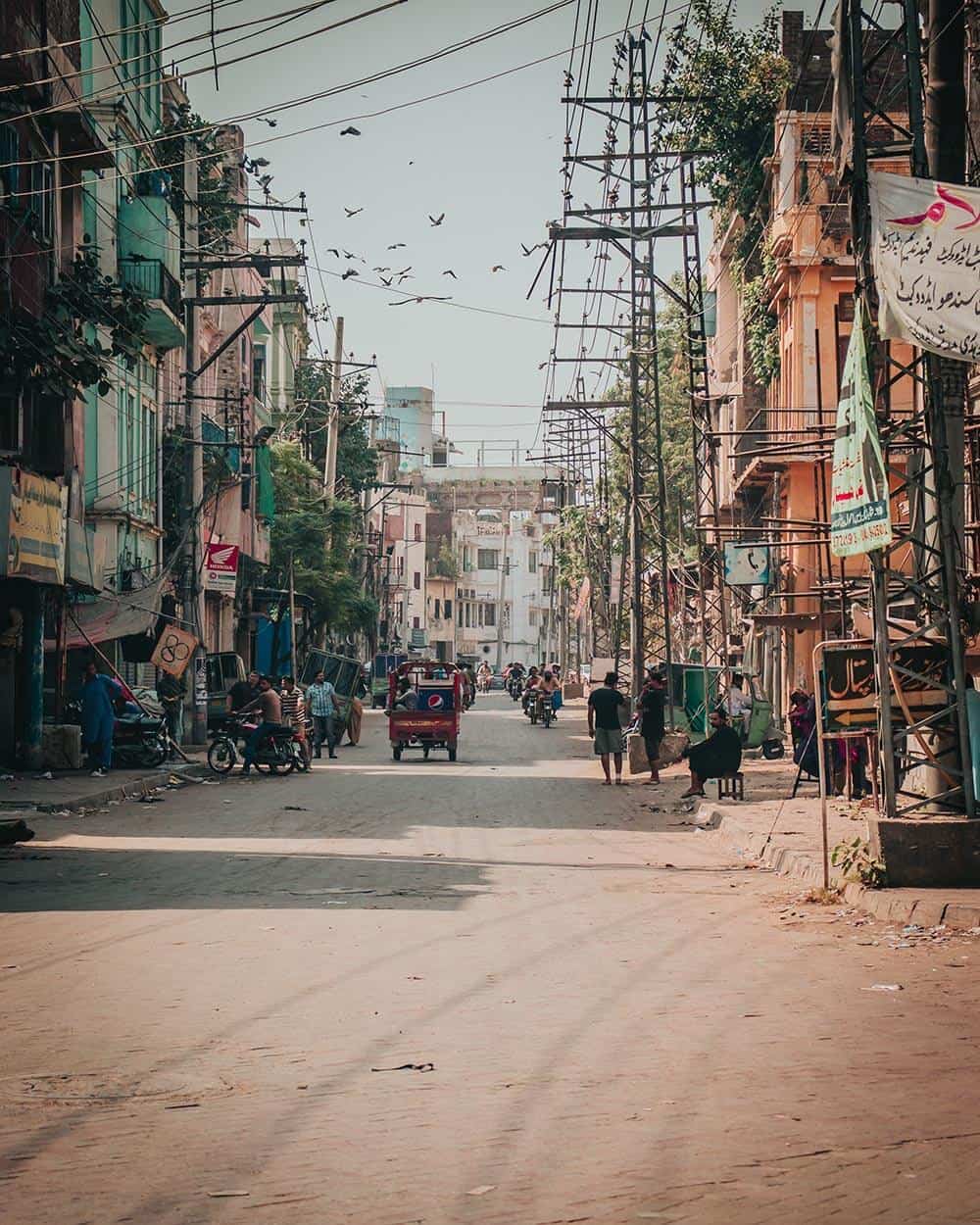 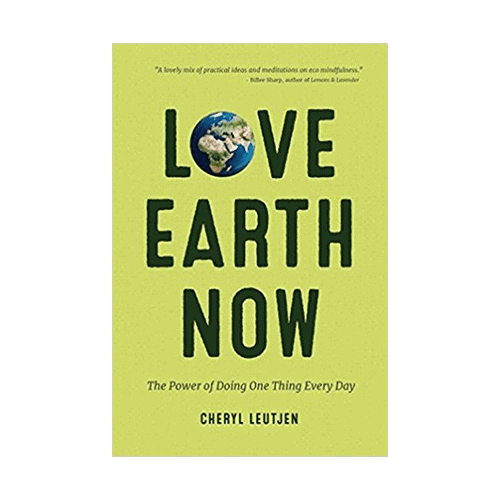