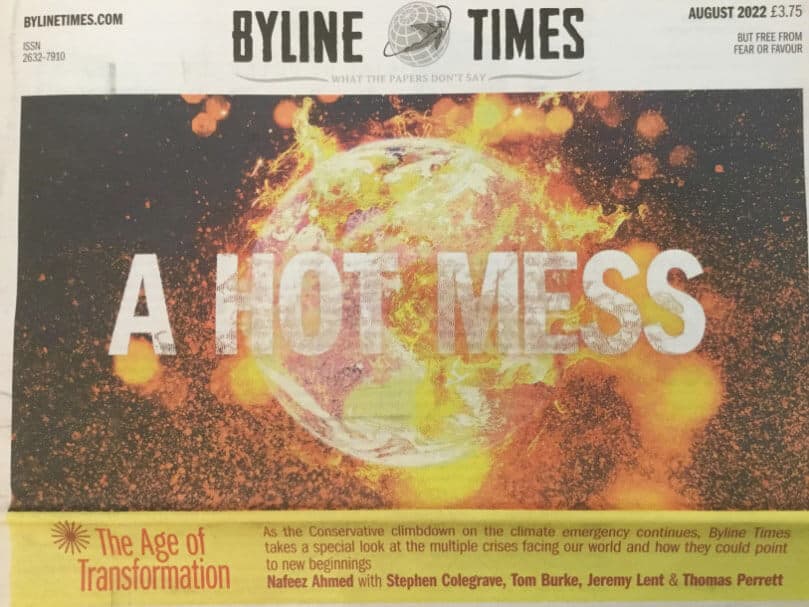 Our contributor Ottilie Owen asked to summarise an article from Byline Times’ extensive climate change section in the August print edition. Further articles are available at their website: www.bylinetimes.com

When David Cameron repositioned the Conservative Party in 2006 as environmentalist organisation encouraging Britons to ‘vote blue, go green’ whilst updating the party’s logo to a tree, it appeared that the climate crisis had become a top priority to the Conservatives.

Despite Boris Johnson’s erratic past with climate denial – for example, “there is no evidence that the planet is suffering from the extreme weather patterns associated with climate change,” Johnson did continue Cameron’s environmental focus. Johnson asserted that “there is nothing more conservative than protecting our environment” and he pledged a world-leading commitment to “net zero greenhouse gas emissions by 2050.”

Yet, in the lead-up to Johnson’s impending replacement, a survey by YouGov, revealed that only 4% of Tory members have said that reaching the current target of net zero carbon emissions by 2050 was one of their top three priorities for the next party leader. This was reaffirmed by (now former) environment minister Lord Zac Goldsmith when he tweeted that most of the likely conservative contenders “couldn’t give a shit about climate and nature.”

This shift away from a green consensus is evidenced in recent years by ring-wing think tanks and right-wing Press pushing against more climate action. Tom Burke, a veteran government adviser and co-founder of the thinktank E3G, explained “the environment was seen as a Johnson priority, not a Tory priority.”

Last October saw reports that the Conservative party had accepted £1.3 million from fossil fuel interests and climate sceptics since 2019. And an investigation by The Independent revealed that one in fifteen conservative MPs believe that climate change is a ‘myth.’

The remaining candidates for Johnson’s replacement Liz Truss and Rishi Sunak (as of August 2022) have similarly distanced stances on the climate crisis. Truss vowing to overturn the ban on fracking and to end green taxes. And has associations with the Institute of Economic Affairs, an influential libertarian think-tank. Sunak pledged that as prime minister, he would make it difficult to build onshore windfarms, ‘in recognition of the distress and disruption that onshore windfarms can often cause.’ This has led opposition parties to accuse Sunak of a lack of seriousness over the climate emergency. 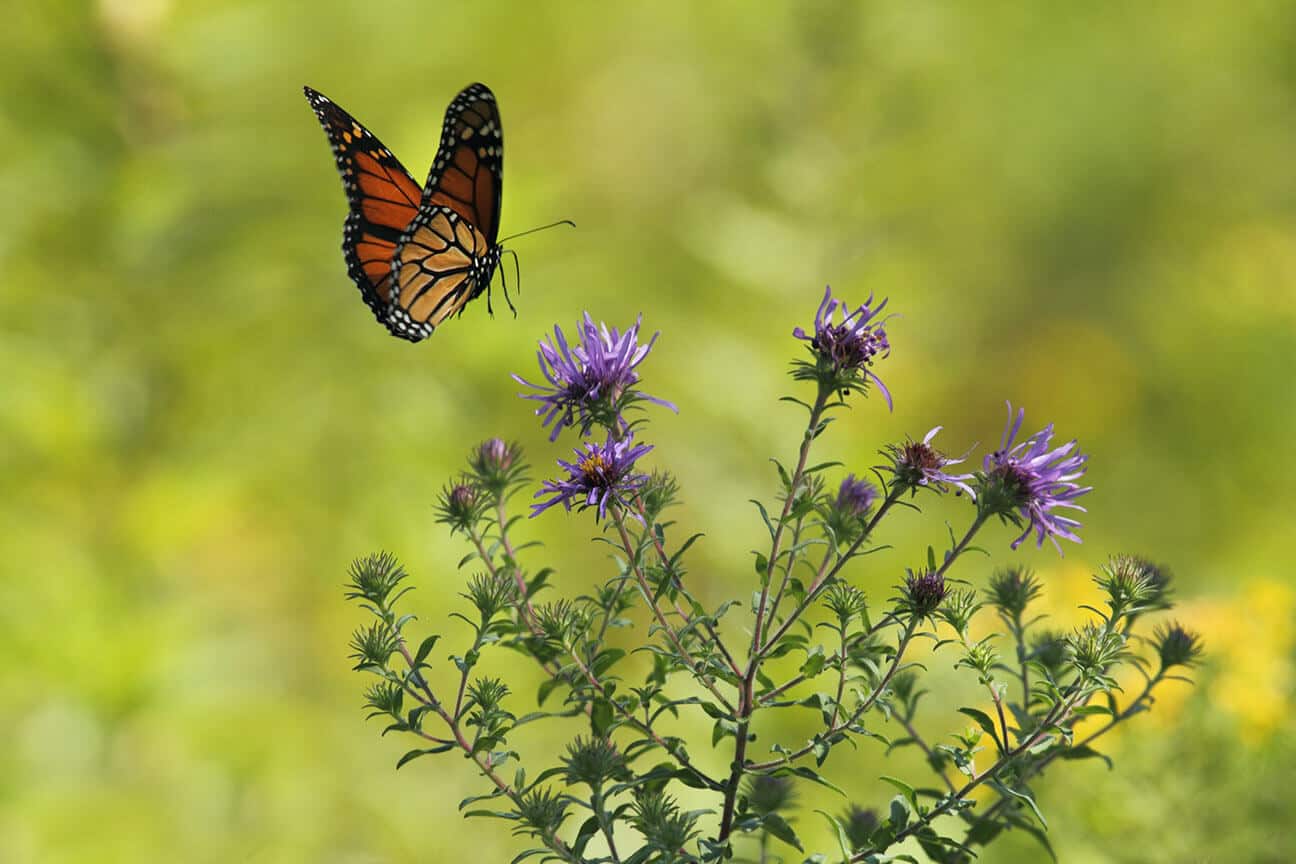 CONSERVATION ORGANISATIONS: SEND US YOUR RECOMMENDATIONS 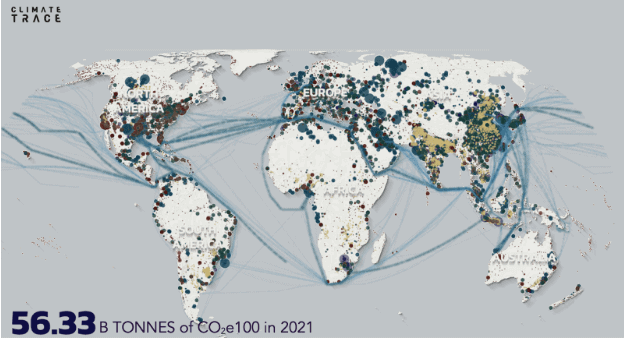 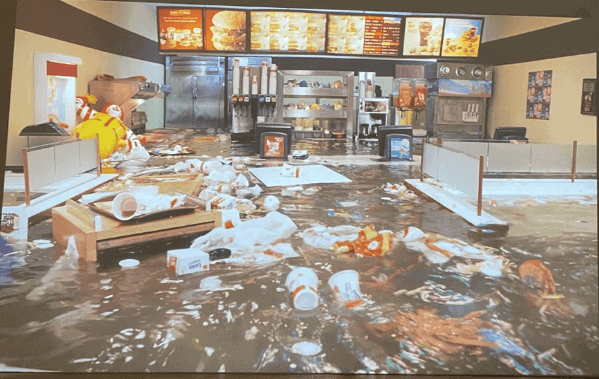